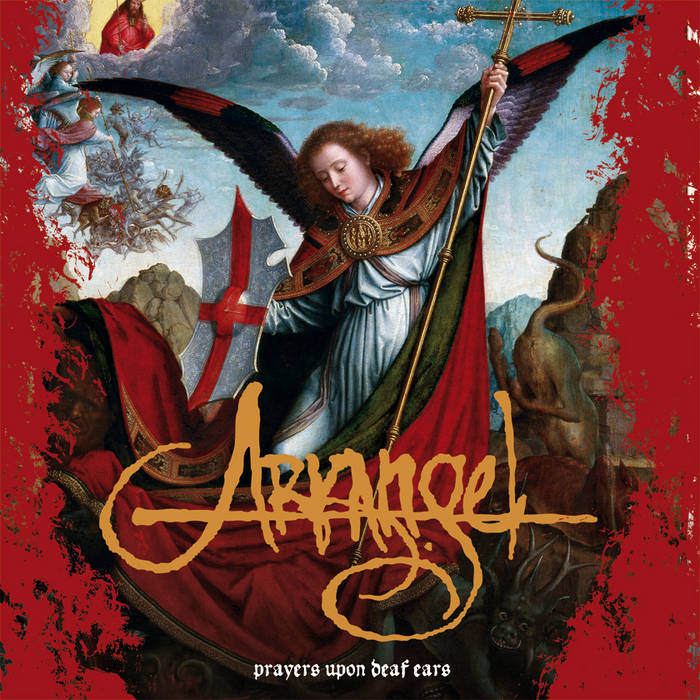 Joe Nicholls This is really good for something that was recorded and released in 1998, it always feels like something that it could’ve been released recently or around the mid 2000s where that particular metalcore sound became more widespread and Prayers Upon Deaf Ears is the earliest example of it.

Josh Appleseed Tonr did a great job remastering and reviving this awesome release. Classics. What else can be said? Love the record and the band. Favorite track: Within The Walls Of Babylon.

Records label based in Paris, FRANCE.
Music at its Artest.

Bandcamp Daily  your guide to the world of Bandcamp

New sounds from Mavi, Ivy Sole & Moderator, plus AJ, the One joins the show, for her latest release